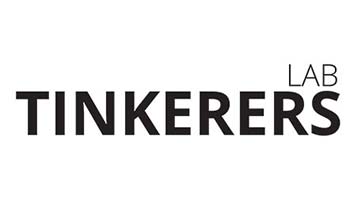 Tinkerers Lab is a small R+D+I platform in Digital Fabrication Technologies that works with research and educational institutions to create innovate projects. 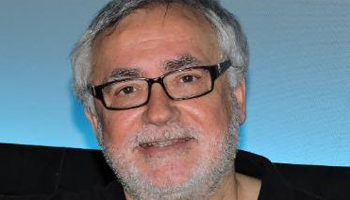 IT and aerospace senior consultant. He is the National Coordinators Manager at World Space Week and the founder and president of Comunitat NewSpace (NewSpace Cluster). 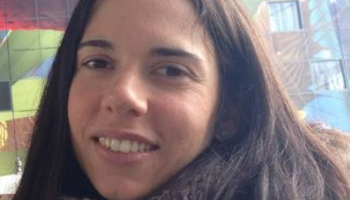 Freelance translator and linguist. She is passionate about space and astronomy. She is the editing team coordinator for the Space Generation Advisory Council and she also collaborates with World Space Week. 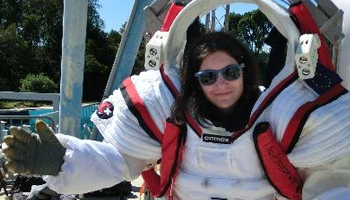 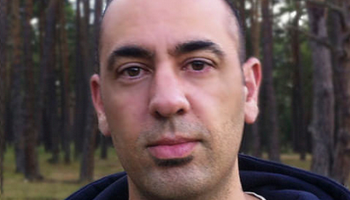 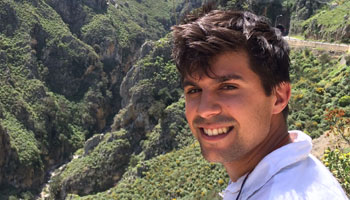 Aerospace Engineer working at the European Space Agency (@esa) and National Point of Contact of the @SGAC. Since he was a kid he's been passionate about space and a fanatic of rockets. Someone he admires? Elon Musk - "I could either watch it happen or be part of it". 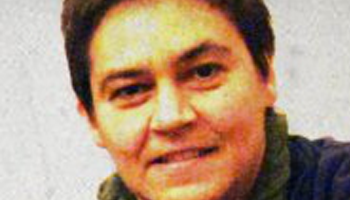 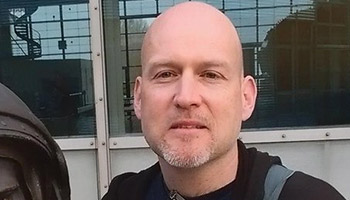 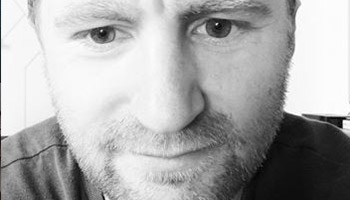 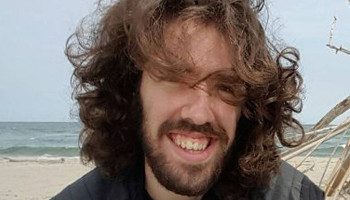